After Microsoft moves its servers back to the USA, German state's privacy commissioner advises schools not to use Office 365 / Boing Boing
https://boingboing.net/2019/07/11/hesse-nein-danke.html 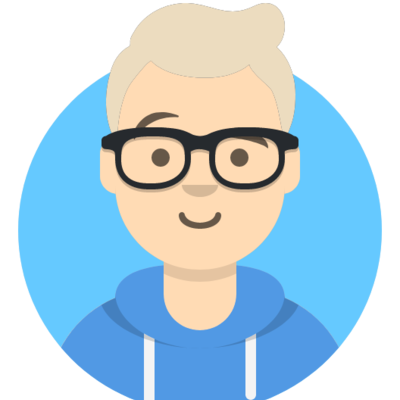 @vincentxavier the Microsoft Office 365 servers were *not* moved back to USA, they are still in Europe. But the data protection officer of the federal state of Hessen (not Hesse) declared that Office 365 can't be used for saving of data in schools, because of the Cloud Act that permits US-authorities to access the data. And the reason is not the memory to Stasi, but the danger that arises to young people when their further live is threatened because of things they wrote in school.