@freemo recent research shows neanderthal (white skin, he lost the pigment to match vitamin D needs) migrated back from Europe to middle east, to mix up with sapiens there.

@hilaire I could see that as a potential early explanation for the genetics of it.. but I am doubtful enough to want some pretty solid evidence.

It would have had to happen very early on before humans migrated across the world for that to work, which is possible of course. But skin tone so closely matches lattitude around the world with little to no exceptions it suggests to me that it may have evolved multiple times or been part of our variation from even earlier.

With that said I wont argue with the data if they can make a solid case.

@freemo I have no data at hand. I heard it in a public radio broadcast related to sciences, in France. If I found it back on the net I can share.

@freemo I found it, it is in French, but should be translatable
https://www.pourlascience.fr/sd/paleontologie-humaine/les-africains-aussi-ont-des-ancetres-neandertaliens-18958.php 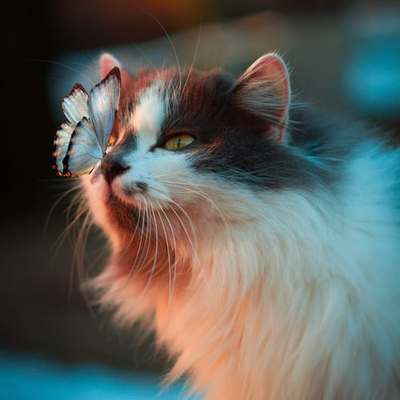 You can use https://www.deepl.com/ to translate it.

I could do it but it would take me a hell of a long time and anyway, I'm thinking in either french or english but bridging both as in written translation is harder for me.

Less when I do it orally (interpreting).